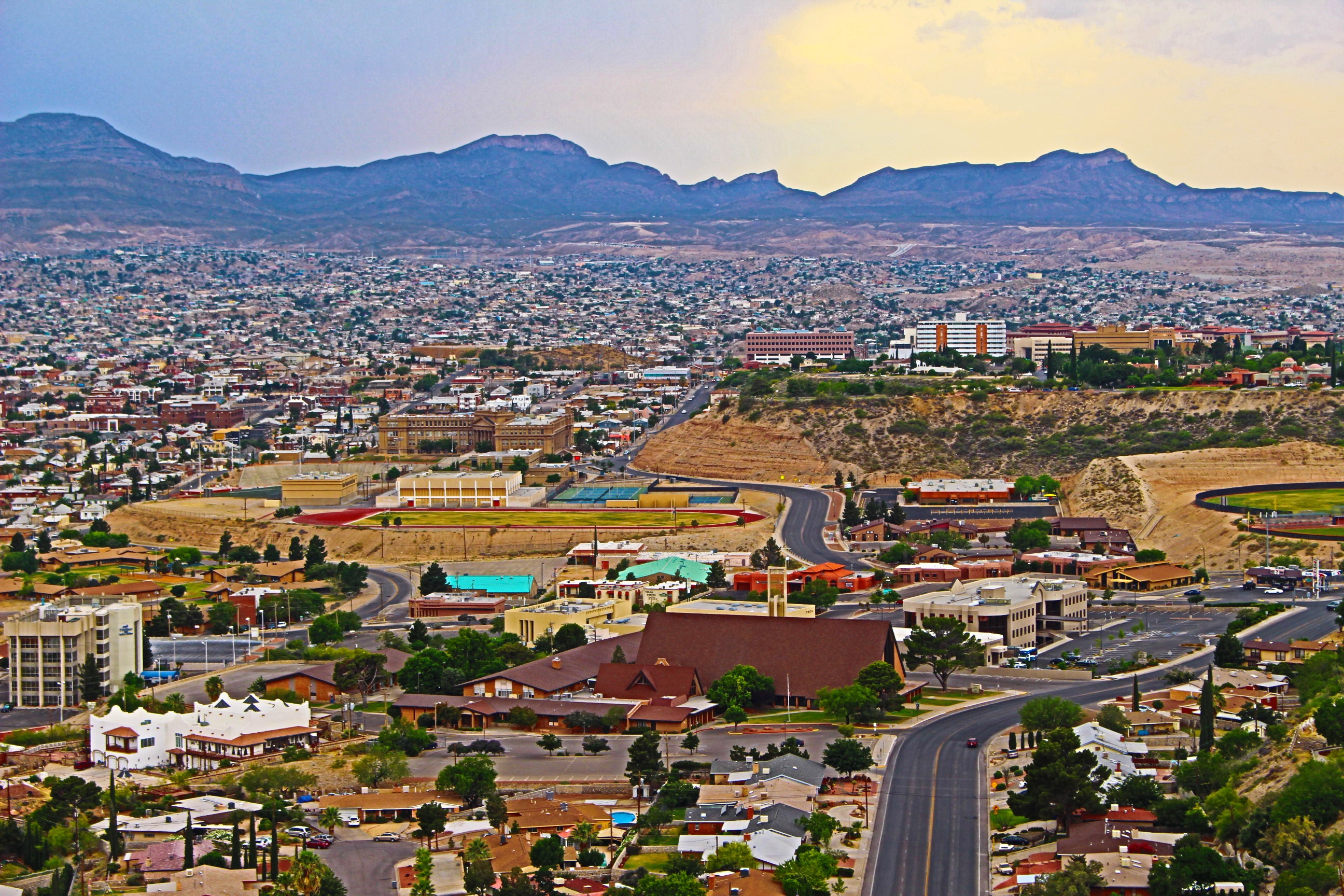 As one of America’s most underrated and under-discussed booming cities, few people should be surprised to learn that El Paso, TX as plenty of hidden gems both within and outside the city limits that are easily accessible for both visitors and residents of the city.

Whether you’re looking for adventures to embark on outside, a hole-in-the-wall for your dining delight, or a special spot for you and your significant other to share, you’ll need this list. Here, you’ll find ten of El Paso’s many secret attractions that will present you with hours of entertainment without an odious amount of investment, planning, or money.

For our first hidden gem, take a short 20-minute drive from the city center and follow the scenic Don Juan de Oñate Trail out to the Zin Valle Vineyards. Not many people realize that the Mesilla Valley Appellation has (with a little help from a special irrigation system and plenty of care) the capacity for growing Zinfandel wine grapes. Although these vineyards are comparatively small, because of its close proximity to the city, it’s a great choice for weekend getaways with your significant other or your wine-tasting group.

Found on N. Zaragoza Rd, Tacoholics marries the desire for locally grown ingredients with the simplicity of a taco to create an addictively delicious menu that spans from chicharrones and burritos to flautas ahogadas and tacos. You haven’t had a superb taco experience until you try Tacoholics signature dishes, wide variety of sauces, and trendy culinary picks. Tacoholics is the go-to spot (literally, they have a food truck that you’ll sometimes have to hunt down) for celebrating any sort of achievement or if you just need a fresh, spice-heavy alternative.

Need another food spot to show off your ability to navigate a bilingual menu and waver unsettled on which tortas you’ll be having for lunch? Head down to Montana (or S. Americans Ave). If you’re looking for a menu or a website to see what they’re offering, good luck. Both Rainbow Fountains locations have so successfully marketed through word-of-mouth, there’s not much of a need to grow into the already saturated realm of digital.

Found at San Jacinto Plaza in downtown El Paso, this art piece and fountain replaces the city’s pond of live alligators in favor of some fiberglass alternatives. Passing by is a real delight (and fright) on foggy mornings, and it’s a perfect meeting place because of its central location and sheer size.

Found a few miles outside of the city, the rocks Hueco Tanks have existed in El Paso thousands of years before El Paso was El Paso. Hueco is a great place for rock climbing, hiking, and, because it’s just far enough away from the city, stargazing at night. There are also a few campsites in case you want to sleep under the stars. Since it gets fewer visitors than it should, take advantage of its relative solitude before others find it.

Franklin Mountains State Park’s 4-minute long and 5,632 feet height gondolas are the best way to view the nearly 200,000 acres found just outside El Paso. Being free (without a guided tour), it’s an excellent way to pass time, bird-watch, or just witness nature. The Wyler Aerial Tramway may not be the thrill-seeker’s zipline or a rare sight, but the unique setting in the surrounding area make it a special spot for the few who happen upon it.

One of the most beautiful tributes and decorations crafted over decades by a single artist, Casa de Azucar is a necessary stop when you’re in El Paso. It reflects the city’s visual history by incorporating the Mexican symbol of hospitality and native flowers. Don’t hesitate to make it a monthly pilgrimage for yourself; the sun’s lighting shapes its beauty.

Located right next to the University of Texas at El Paso, everyone from students to visitors falls in love with Literarity. From its Scrabble piece labels to its deep selection of used, rare and unusual literary offerings, it’s an intimate and well-cultivated space for readers. Being an independent bookstore makes its selection and size smaller than the bigger bookstore giants, but that doesn’t prevent it from hosting author signings and having a community-conscious diversity of materials.

Although El Paso is no stranger to cultural infusion, it is a little odd to see a Bhutanese temple sitting in the middle of the University of Texas at El Paso’s campus. Nevertheless, the Lhakhang has a rich and interesting history. It’s also the only temple of its kind to exist outside of Bhutan, making it an even more fantastical gem.

Some of the best Mediterranean cuisine you’ll ever have is right here in El Paso at Salma Farah’s. With its Syrian influenced and nutrition-conscious menu, it’s not hard to see why people keep coming back and why it’s an area favorite. Their social media also shows them making the food they serve.

El Paso’s offerings don’t end with these gems. There’s no reason to be shy about wanting to get out there and experience all you can about this exciting and growing city. Check out all the various things to do while in El Paso, whether you’re a new resident or just visiting for a few days.