Easter in El Paso, TX: Traditions & Things to Do 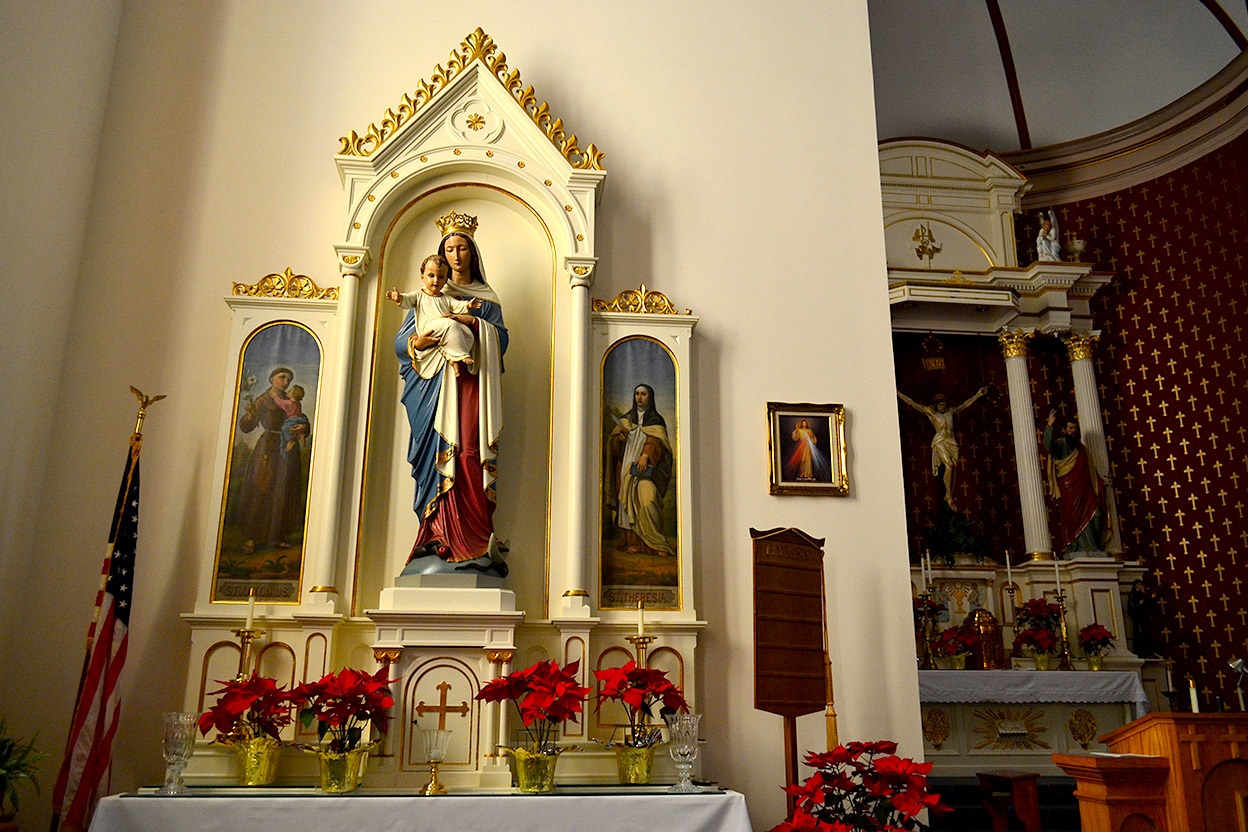 Whether you’re a new resident in to the city or a fresh face to the faith, El Paso, Texas is where you want to be to celebrate Easter traditions and events.

The day, which falls on April 1 this year, celebrates the resurrection of Jesus Christ after his crucifixion and is one of the religious world’s most important days and longest held tradition.

The southwestern border of the city has a long history with the Catholic church, going back to almost its founding. As a refuge for immigrants coming out Mexico and Americans heading west, religious faith has long served as feature of the city’s culture, bringing together strangers who barely spoke the same language under one roof. Over the years, residents have succeed in constructing over a dozen Catholic schools, from elementary and high schools to seminaries.

Today, nearly 45% of the city’s religious population identify as Catholics, providing them the largest religious following and a plurality within the city of almost 700,000 people. With El Paso’s Catholic presence, it’s no surprise that the city’s Easter celebrations are as lively, generous, and spirited as they are.

Where to Celebrate Easter

Finding a parish to celebrate the day won’t be difficult. There are over 50 Catholic churches in the area, many of which are accessible via public transportation, including the historic Cathedral of Saint Patrick. One of the city’s first structures, the Cathedral, was built in 1916 and still stands today as the seat of the Roman Catholic Diocese of El Paso.

There are also plenty of parks for families looking to hold their own celebrations outdoors, including Zaragosa Park, Chuck Heinrick Park, Eastwood Park, Ascarate Lake Park, and Memorial Park. Picnic tables and restrooms are usually provided, but are limited so plan to arrive early. Don’t forget to leave the area cleaner than you found it!

With the city’s long Catholic history, there are plenty of local traditions to get involved in, including outdoor sunrise services, live entertainment, family activities, and charity events, all of which welcome people of all faiths.

For families with children, there will be plenty of Easter Egg Hunts open to the public, including Freedom Crossing’s annual Easter Egg Adventure. This year’s adventure will also have face painting,  arts & craft activities, and a special visit from the Easter Bunny. The city’s Parks and Rec Department will have their own Easter egg hunts which will run throughout the weekend at a variety of recreational centers around the city. Westside Community Church will also have a free Easter Egg Hunt with inflatables, face painting, and live entertainment.

You can also join with city residents to help ensure that every kid, including the city’s sick and displaced children, have a joyous Easter by donating to KISS Morning’s annual Easter Basket Drive.

Another tradition is the annual Transmountain Optimist NorthEaster Parade, an event that has run for 40 year and only grown in size, length, and participants every year. It’s sponsored by a number of local businesses and awards are given to participant floats for the best display, best entry by a youth organization, most appealing to children, and best overall. This year, the parade will be held a day ahead of Easter Sunday, on Saturday, March 31st.

For those looking for even more family-friendly fun, the El Paso Zoo will have their own “EggstravaganZoo,” a special public event with free admission all of Easter weekend, live performances, giant inflatables, and a photobooth. Fort Bliss Morale, Welfare and Recreation (MWR) will have an Easter Brunch at the Centennial Banquet & Conference Center and host their Easter-A-Vanganza Dance Party, a charity event open to the public whose proceeds benefit area family readiness groups, at Biggs Park. Painted Dunes Golf Course Club will also be hosting an Easter Brunch, which includes breakfast, an Easter egg hunt, inflatables, other activities, and a family photo.

People looking for a more outdoors experience can join others in walking the Mt. Cristo Rey mountain trail on Good Friday and Easter Sunday. Stops on the five mile trail include the 14 Stations of the Cross, shrine of Our Lady of Fatima, shrine of Our Lady of Guadalupe, and a spectacular view of the Sierra de Cristo Rey’s 29 ft. tall statue of Christ on a cross. The trail’s expected to be busy with plenty of groups, so head out early to avoid the crowds and sun, pack plenty of water and snacks, and help keep the trail clean by bringing trash bags to clean up after yourself and others.

With these tips for El Paso residents, you should have no problem finding a new Easter tradition for your family to get involved in. Whether you plan on going to a Sunday morning church service or making a homemade celebratory brunch, make the most out of this year’s Easter holiday.